President of the club Manish Tamang said that the marathon is being organized with a view to promote the tourist area thinking that such an event will help publicize the importance of the area. He added that the marathon tournament was organized in the context of the upcoming Nepal Tourism Year 2020. The club informed that a total of 50 athletes will take part in the tournament.

“Altogether 48 people have already registered their names for the tournament, and others have also shown interest to participate in the event,’’ it said. The participating players will reach Cholang Pati on Thursday. The athletes will then hike toward Gosaikunda from there.

The marathon will end in Helambu’s Maramchi. The total length of the marathon is 42 km. The winner of the tournament will get a cash prize of Rs 50,000, while the runner-up will be rewarded with Rs 30,000. 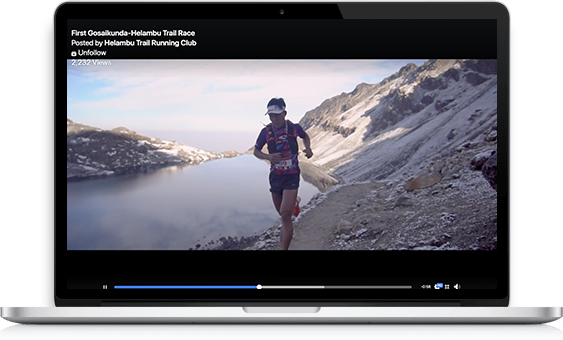 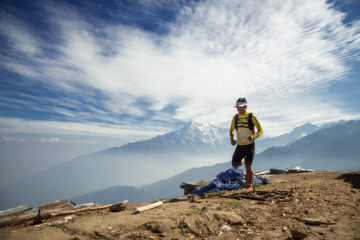